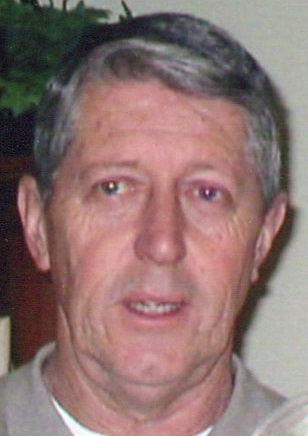 Roger D. Lang, 81, United States Navy veteran,  longtime resident of Lisle, at rest January 14, 2021. Born November 5, 1939 in Berwyn , IL to John and Alice Lang. Beloved husband of 56 years to Margaret “Peggy” (nee Durr); loving father of Michael (Tracy) and Douglas (Rachel) Lang; devoted grandfather of Maia, Emma, Jakob and Nathan; dearest brother of Brian (Sherri) Lang; fond cousin to many.  Roger grew up in Brookfield, IL and enlisted in the Navy right out of high school. After completing his tour of duty as a radioman, he trained as an auto body repairman. He worked mostly at GM dealerships and retired after 33 years. Roger loved being outdoors, playing tennis and swimming as much as possible. He enjoyed coaching his kids baseball teams and watching them in all their other activities. He loved having his grandkids around and was quite a Nerf gunfight  competitor. He could color, do crafts, play games, build snow people or Lego cities with the best. Roger had a reputation in the neighborhood as “that man who walks around carrying his dog”. He had a little dog that got tired when Roger took him on his marathon walks!!. Interment private. Memorials in Roger’s memory may be made to the Morton Arboretum 4100 Il-53 Lisle, IL 60532 or Suncrest Hospice 5 Revere Dr. Suite 130 Northbrook, IL 60062. Info 630-852-8000 or www.westsuburbanfh.com