For over 70 years and four generations Anthony P. Cappetta and family have been serving Chicago and neighboring suburbs like Clarendon Hills, Illinois, throughout the entire funeral process. Cappetta’s West Suburban Funeral Home and Cremation Services, just a few minutes down the road from Clarendon Hills, Illinois, was established to meet the ever changes wishes and needs of the families in our community. Personalized, dignified, and affordable are the most important aspects of any funeral service, and that is what Cappetta’s West Suburban Funeral Home is known for.

Cappetta’s West Suburban Funeral Home and Cremation Services of Westmont, IL is open 24 hours a day, 7 days a week for your support during this time of loss. Call any time, day or night, and you will not get an answering service. You will speak personally to Funeral Director, Tony Cappetta. Tony has been serving families for over 45 years. He understands that you need full support to prepare, plan and pay for funeral services for a lost loved one.Tony personally makes himself available to answer any question you may have.

“Hello, I’m Tony Cappetta. Providing Clarendon Hills families with a dignified burial or cremation services while remaining within a budget your family finds affordable is our mission. I can help you to understand the process and prices for our different funeral services and find the one that’s perfect for you and your family. For those families interested in pre arranging a funeral or simply asking questions, we can schedule an appointment at our funeral home or in the comfort of your own home. For our veterans, we can provide you with a complete listing of benefits offered to you as well as securing burial at Abraham Lincoln National Cemetery.” – Tony Cappetta

Call and speak with Tony today at (630) 852-8000 to schedule a visit or to start the process of making the perfect arrangements for yourself or a loved one. You can also visit www.westsuburbanfh.com to learn more.

Cappetta’s West Suburban Funeral Home near Clarendon Hills has been serving the local community for decades. Clarendon Hills is a village in DuPage County, Illinois, United States with a population of 8,427 as of the 2010 census. The village is located approximately 18 miles southwest of Chicago, and has a station on Metra’s BNSF Railway Line, which provides daily rail service between Aurora, Illinois and Chicago, Illinois (at Union Station). Additionally, Pace operates connecting bus services. The village is known for its annual “Dancin’ in the Street!” festival, which won the 2012 Illinois Governor’s Hometown Award, and also celebrates Father’s Day every year with its well know race called the Daisy Dash. 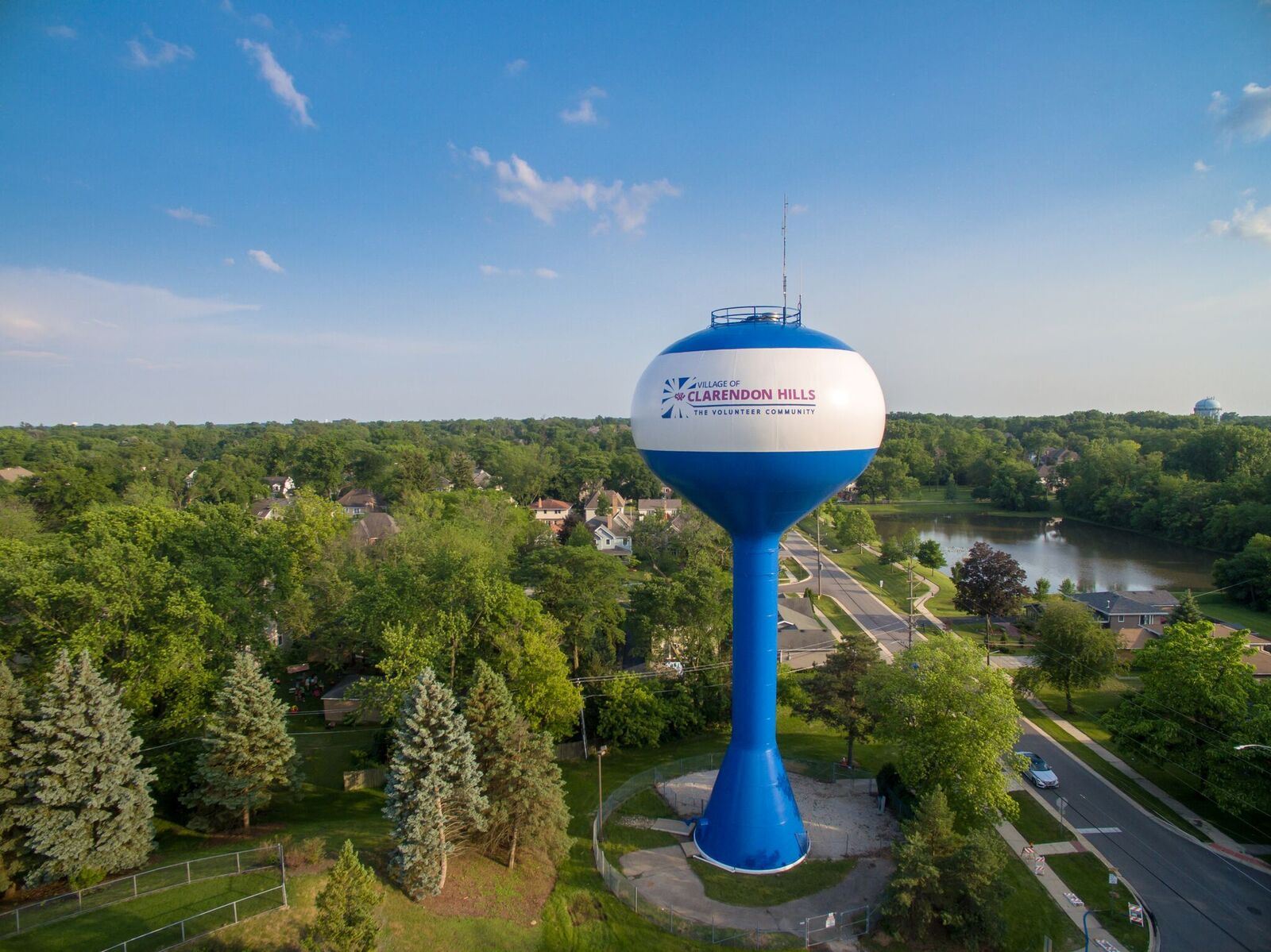