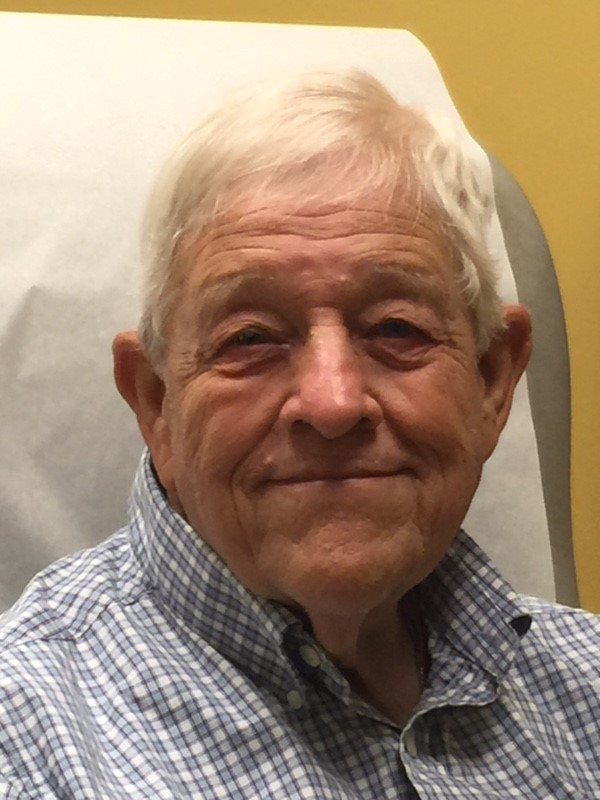 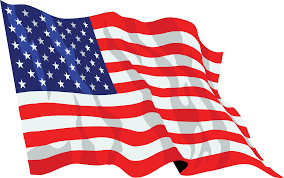 Went to be with his Lord Jesus after a long struggle with colon cancer on Sept 15th 2017.

Bob worked as a design engineer for International Harvester/ CASE IH, in Hinsdale for 38 years. He also worked for 100 Huntley Street in Canada,  and volunteered for JUST of DuPage Prison Ministries

In lieu of flowers donations may be given to: JUST of DuPage Prison Ministries