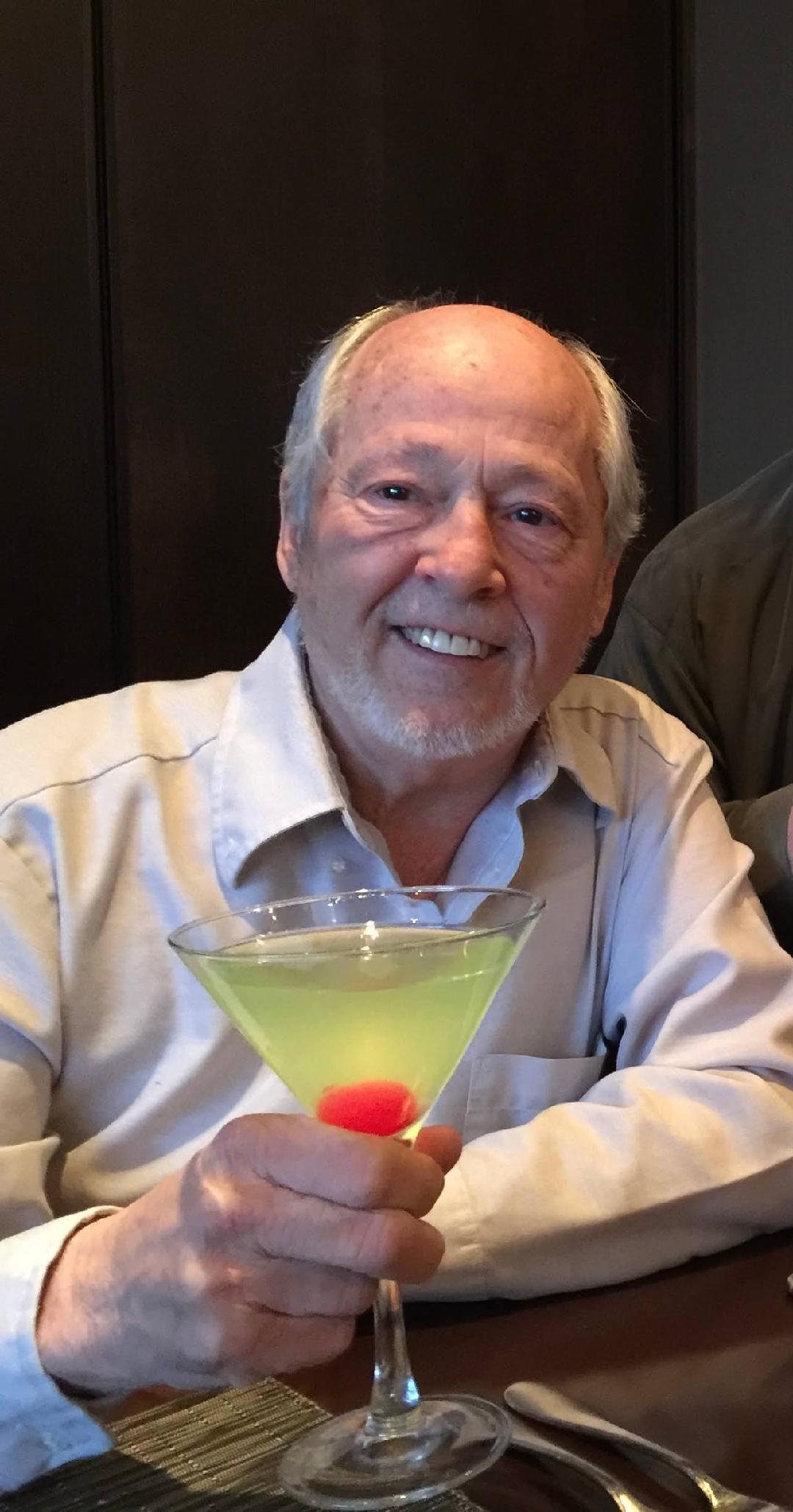 Philip Asselborn, of Elmhurst, passed peacefully March 19, 2021 at the age of 77.  Phil will be remembered for his charismatic and fun-loving personality, and was well loved by everyone he knew. Phil was born on July 29th in Chicago and grew up in Cicero, IL.  Phil served in the Navy where he retrieved the Aurora 7 space capsule after it splashed down in the Atlantic in 1962.  Phil married Patricia Scilingo in 1965 and they had two daughters, Gina and Karen.  Phil worked as a licensed electrician, and ultimately owned his own contracting business, P&A Electric. Phil went back to school and earned a AAS degree from College of DuPage in 1985. Over the years, Phil was actively involved in many Elmhurst community groups such as The Elmhurst Jaycees, The Elmhurst Lion’s Club, Elmhurst Community Theater and Visitation Parish. Phil played the drums and Elmhurst locals may remember the nightclubs he directed at the annual Visitation Far From Broadway fundraisers.  His shows included Hernando’s Hideaway, Phil’s Generic, The Electric Lounge, and The Kamikaze club. Phil enjoyed playing tennis, bowling on a league, live music, taking his old 1978 boat to the Chain O’Lakes, and most of all socializing and having laughs with people.

Phil is survived by his two children Gina O’Leary (Mike) and Karen Newkirk (Dave), and former wife of 27 years Patricia Scilingo.  Phil is the cherished grandpa of Brian and Dan O’Leary, and Nicole and Natalie Newkirk.  Phil was born to Anthony and Helen Asselborn of Cicero, IL and was brother to Carol (Bob) Lorek, Arlene (Ed) Kauzlarich, Dennis (Cathy) Asselborn, and Diane (Larry) Pignato. The family memorial and celebration of life will be private.  Phil will be dearly missed by many, and his friends and family will always remember him with a laugh and a smile. Arrangements entrusted to Cappetta’s West Suburban Funeral Home, Westmont. Info 630-852-8000 or www.westsuburbanfh.com