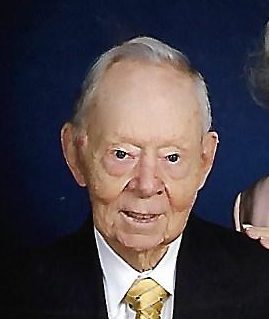 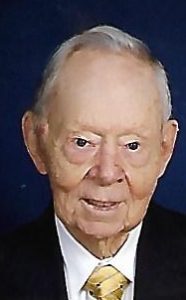 A World War II veteran who served in the Pacific, James loved his faith, family and fellowship. We will love and miss him forever. Dad, may the road rise to meet you.  (A funeral Mass was held on March 17, 2017 at Notre Dame Catholic Church, in Clarendon Hills, Illinois. Burial followed at Queen of Heaven Cemetery.)