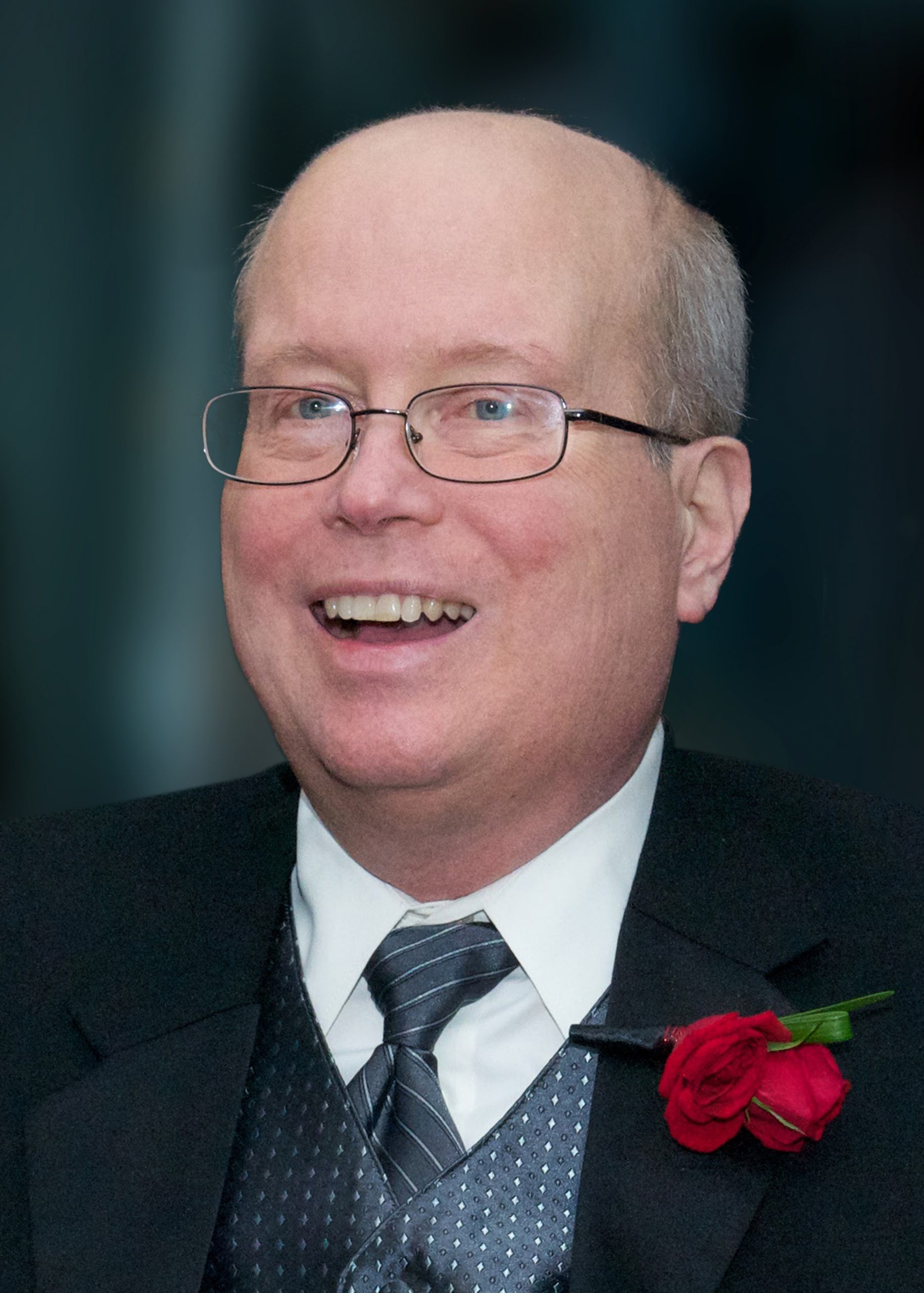 Henry was a graduate of Lyons Township High School, where he excelled at both academics and athletics. He continued his studies at both Washington & Lee University and DePaul University, earning both his Bachelor’s and Master’s degrees from DePaul. Henry utilized his economics and business expertise as a leader in many corporations, with roles in purchasing, inventory, supply chain and operations. For his career, Henry traveled often, with destinations including Brazil, Canada and China. Henry enjoyed mentoring and befriending other professionals across his many roles.

Henry was a lifelong learner, with an insatiable passion for reading and history, and his level of Civil War knowledge paralleled that of many historians. He enjoyed golfing, with fond memories at some of Chicagoland’s top courses. He liked to garden, with a special affinity for roses. He also enjoyed traveling, particularly to historical sites and museums. A loyal Chicago sports fan, Henry especially loved cheering on the Cubs and Bears. He was a proud lifetime Bears season ticket holder, with fond memories of football Sundays alongside his dad at Soldier Field. The 1985 Bears can attribute their memorable victory to Henry’s support at the Super Bowl in New Orleans with his wife, Arlene, in January 1986.

Henry will be remembered for many aspects of his character, particularly his humor, principled nature and strength. An articulate person, there was no match for Henry’s wit and repartee! He found joy in lively discussion, and in brightening the days of those he met. Henry’s strength and resilience was always on display. He approached many challenges with a fierce determination; in addition to recovering from a stroke, he was the grateful recipient of a kidney donation in 2010. His family and friends are inspired by his faith in God, even in the face of obstacles.

Above all, Henry was fiercely devoted to his whole family. He was proud of “his girls”: his wife, two daughters and Bobbie, his Yorkie rescue dog. He was abundantly thankful for his 42-year marriage to Arlene, the wonderful love of his life. His family and friends will remember his dedication and generosity with joy.

Family and friends are invited to gather in celebration at 10 am on October 2, 2021, at Christ Church of Oak Brook, with a Memorial Service at 11 am. In lieu of flowers, memorial gifts may be made in Henry’s honor to: