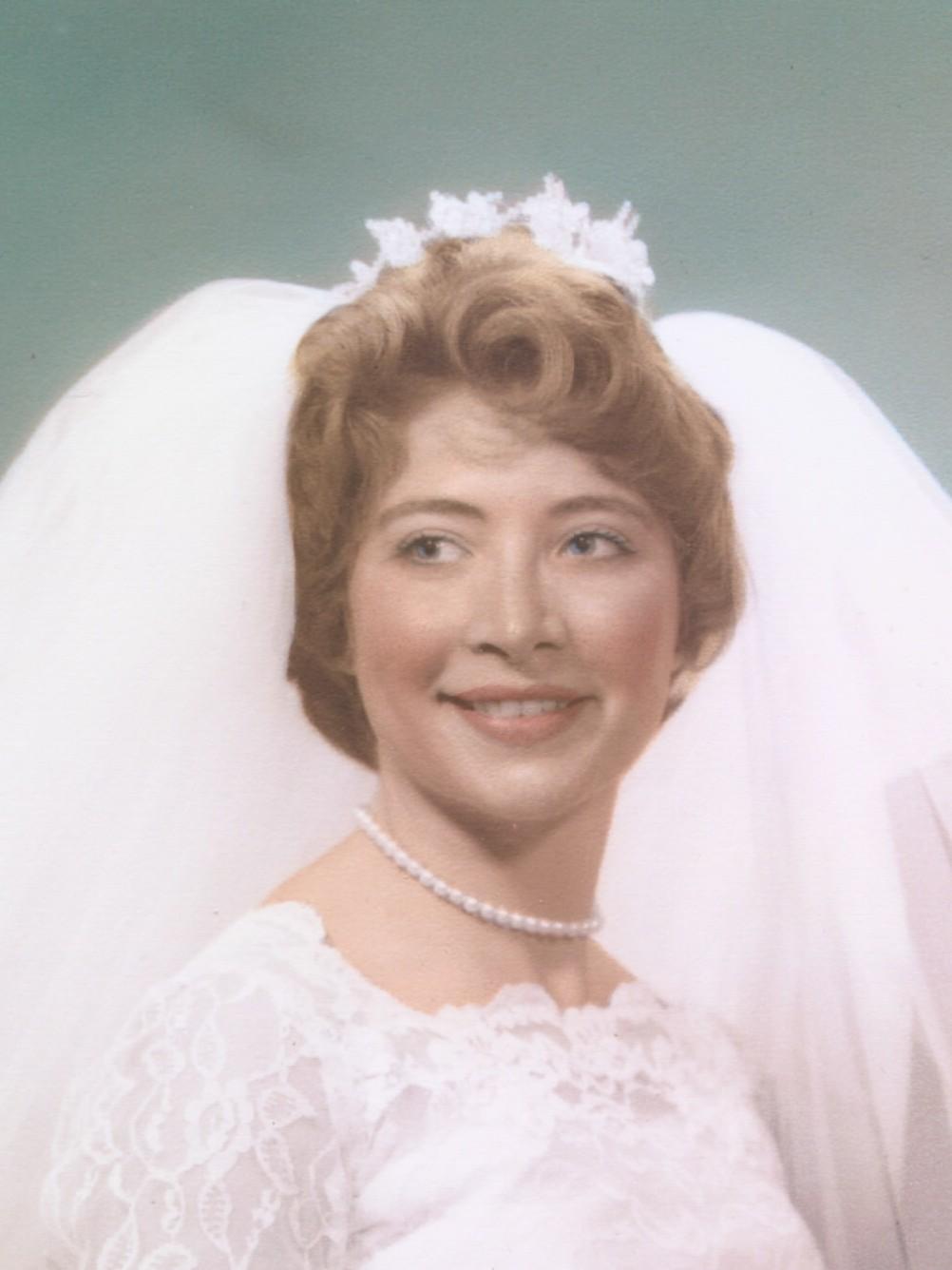 Fran was born in the Bohemian/Slovak section of Chicago on November 4, 1936 to Rudolph and Anna Gron. Her immense love for wildlife began on family owned farms over the years where she and her brother, Rudy quickly learned not to grow overly attached to the family cows.

She met the love of her life, Ted Wegrzyn, at Brach’s Candy where they both worked. Ted asked Fran out shortly after meeting her and they quickly fell in love. They were married in front of their friends and family on May 15, 1965.

Fran and Ted were blessed with two loving and active sons, AJ and Kenny, as she affectionately referred to them. Through the years the family spent time at her brother’s farm in Marengo, IL and spent parts of their summer at a retreat in PawPaw, Mi.

She shared her love of animals with the boys and their pets, especially Tania, the family’s pet Norwegian Elkhound and resident sandwich thief. Fran shared stories of coming back early from errands to find Tania scrambling off the forbidden sofa.

Her appreciation of nature also included her immense love of flowers. She enjoyed having trimmings from the backyard lilac trees and other flowering plants in a vase in the kitchen where she spent many hours cooking and baking. Fran loved her time creating delicious meals for the family and, in more recent years, helping select foods and giving pointers for holiday meals.

She also enjoyed studying the Bible in depth, especially Daniel and Revelation. Fran had actively been working on writing down her thoughts in various documents saved to the home computer.

Fran is survived by her loving husband of 54 years, Ted and her two devoted sons, Andy (Vicki) and Ken (Sandi) as well as many nieces and nephews. She was preceded in death by her beloved parents Rudolph and Anna Gron, her brother and sister-in-law Rudy and Nell Gron, and her niece Jerri Carel.

The funeral service will be held at West Suburban Funeral Home on Tuesday, March 31 at 11am for the immediate family and streamed on Facebook Live for all family and friends. Fran will be laid to rest at Clarendon Hills Cemetery to await Jesus’ return. For further info 630-852-8000 or westsuburbanfh.com