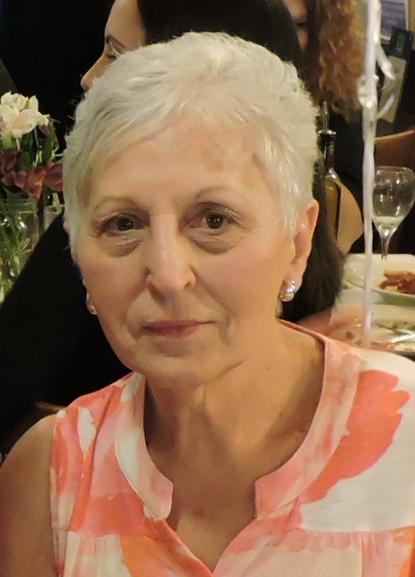 A Memorial Service will be held at 10:30 am on Friday, March 22, at St. Camillus Church, 5426 S. Lockwood Ave, Chicago.  Luncheon to follow.  In lieu of flowers, donations in Donata’s name can be made to the Alzheimer’s Association, www.alz.org.