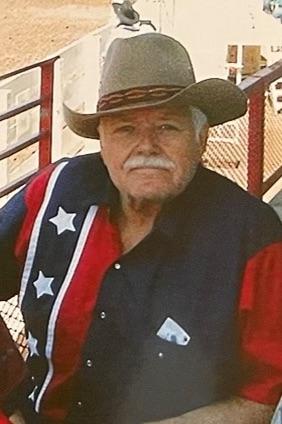 Davide Wellington Tomei passed away peacefully on Saturday, August 27, 2022.  A private Celebration of Life was held on September 2, 2022 at Cappetta’s West Suburban Funeral Home in Westmont.

Davide was born October 13, 1936, in Chicago, Illinois to Kathryn Wiseman and Davide R. Tomei. He grew up in Cicero, Illinois and attended St. Frances of Rome school and parish, serving as an altar boy for many years.  He attended St. Ignatius High School and later graduated from Loyola University where he also attended law school.  He served in the Coast Guard for five years and made bonds with veterans throughout his life. In 1957, he married Shirley Grane and they had five children.

Davide started his insurance career as a claims adjuster for Allstate in 1959 and in 1964, partnered with G. Grant Dixon Real Estate & Insurance as an agent in Western Springs, Illinois. After purchasing the agency, he changed the name to Affiliated Insurance Consultants (AIC), and led the agency specializing in transportation for 20 years. In addition, Davide held positions with Willis, American Interfidelity, and USI Insurance Services before retiring in 2015.

He spent many summers at his grandfather’s ranch and veterinary practice in Silver City, New Mexico, which kicked off a lifelong love of the Old West, horses, admiration for John Wayne and love for America. Leaning on those experiences, in 1975, he co-founded Savanna Farms Ltd. located in Savanna, Illinois where Black Angus cattle were raised and sold.  Later he reinvented the farm, by opening Scenic Bluff Ranch – a large horse boarding facility.  There, he had several horses of his own, but his favorite was an appaloosa named Chief, who lived to the ripe old age of thirty-eight due to the tremendous loving care Davide provided.  He genuinely loved Savanna, making it his second home. He enjoyed showing others its tranquility, beautiful scenery, waterways (especially while boating) and state parks.

In lieu of flowers, memorials may be made to: Providence Hospice, 18160 North Creek DrTinley Park, IL 60477 or St Jude’s Children’s Research Hospital 262 Danny Thomas Place Memphis, TN 38105 or a charity of your choice.